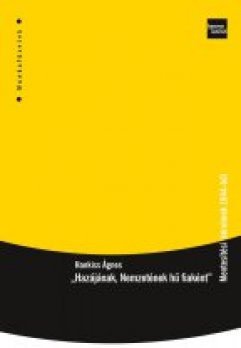 “As a faithful son to his country and nation…”

“As a faithful son to his country and nation…”

Your Excellency, Minister of the Interior,

I am but an old soldier who has served faithfully and lived honourably. Current laws and regulations still allow me to wear the rank that I was awarded. Due to my wartime history and my decorations, and also regarding my Christian family, I am “privileged”. But now I am also asking for this document of exemption. Not so much for my own purposes (just as I was not trying to win the Cross for National Defense for my personal achievement) but for my children. As a form of legacy. Let them know and see, documented by the highest places, that their father, up until his last breath, fulfilled his duty always and everywhere with the utmost loyalty: bled three times in the fields of glory, endured being imprisoned in Siberia, was convicted to death by the Bolshevik revolution, remained loyal to his soldier’s oath under the Communist regime and he went in hiding to evade the warrant of an occupying enemy force.

That is, he has led a life of honour and he will go to the grave as a faithful son to his country and nation.