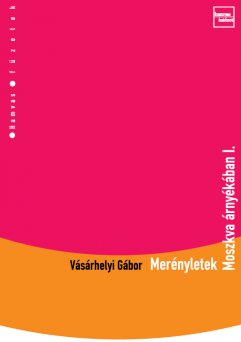 Bomb attacks in the shadow of Moscow I-II

How has terrorism grown into such a global threat that it is capable of terrorizing the peaceful citizens of Madrid, New York, London, Berlin, and Budapest? How could a handful of villains gain enough power to deprive hundreds of millions of citizens of the free world of their sense of security? To constantly thematize the media, to overthrow or uplift governments? What role did the support have in this that the hypocritical leaders of communist regimes provided for the international terrorist organizations over several decades? The author’s sweeping review offers readers a glimpse into the dark depths of the cooperation between communist regimes and international terror organizations.