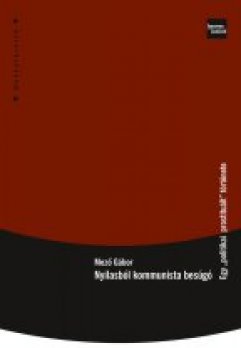 From arrow-cross to communist snitch

From arrow-cross to communist snitch

“Wayfarer”, author Lajos Kutasi Kovács wrote of himself, plucking romantic strings, even though he had nothing to do with the fallen heroes of Hungarian history. We should not picture him ambling on a skeletal horse towards Turkey with his broken sword. He did not fight for freedom: he was a mercenary to the oppressors. As a young man, he served the regime as an expendable cog in the arrow-cross propaganda machine, while later, he was a highly rewarded asset to the communist state security. He worked neatly, precisely, and enthusiastically – just the way a “political prostitute” should.