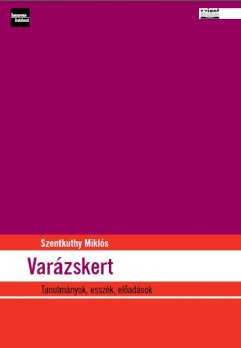 “It has been said: my memories of the years 1914-1924 are dreadfully alive, vivid, realistic, contoured, present. Just like my feelings and thoughts linked to these pictures. In 1985, I still feel that I should have written novels, essays, apologetics and satire, drama, prophecy and requiem, historical philology, candescent objective documentary – but (probably not a surprise for experts on deep and general psychology!) especially because this was the essence of the essence, the importance of the importance, super precision and super projection of ecstasy and passion – up until now I did not dare touch it and I was hiding behind my Orpheus masquerade in front of and behind the carnival backstage. Does monitoring history carefully and feverishly with a microscope or a telescope, commenting on it with passionately impartial deliberation actually merit only the term „apolitical” – equivalent to „untauglich”, unfit for service? Maybe.” From pivotal soul-exercise to stock clearance (1985)