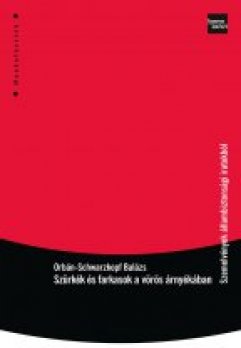 Greys and wolves in the shadow of red

Greys and wolves in the shadow of red

The trucks seemingly conducted legal trading but, in reality, they are suspected to having been trafficking in drugs, weapons, and people. The last one because, due to growing unemployment, the German authorities limited the number of migrant workers accepted from Turkey and Yugoslavia. They only allowed in qualified workers if there was a shortage in their fields. The trafficking network was designed to circumvent that. Most of the migrants coming to Hungary – mainly from Turkey – were disguised as tourists and they received an entry of a false qualification and a visa in their passports.