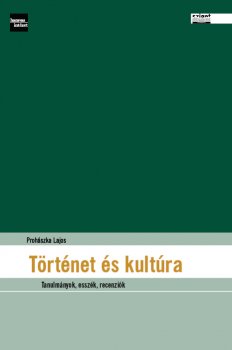 Lajos Prohászka was a representative thinker of the interbellum years in Hungary. As a Christian-based philosopher, free of all forms of extremism, he was an advocate of a progressive, humanistic cultural philosophy. History and culture is a collection of his studies and essays which are now almost impossible to access.

“It is the same situation now, only at a more extensive rate. The world – and, again, mostly the European world – is experiencing one of its most horrendous historical crises and, at the same time, this is a moral crisis as well. Old bonds of morality have loosened up; we can see conscience dying out all around and its place is taken by all the vilest parasites from the netherworld of the soul. Where the new, openly propagated moral law is the opposition of private versus public morality, no wonder that interactions between people are rather determined by the moral of hatred.” (Lajos Prohászka)