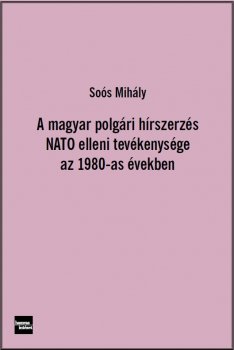 Hungarian civil intelligence and the NATO

“A great example of the poor intelligence review and agent handling capabilities of the Hungarian intelligence organizations is the recruitment of ‘Video-guy’ which ended up as a one-and-a-half-year-long experiment. From the day he returned to Belgium, ‘Video-guy’ began to blackmail his former bosses. First, on top of the twenty thousand Deutsche Mark confiscated from him in Budapest, he demanded one million Belgian francs – later fifty thousand West German marks – in return for his money lost in Ferihegy and his silence. His ultimatum was, unless he received the sum, he would take the compromising files in his possession, which clearly documented the cooperation between him and the Hungarian state security and could be used as evidence, and turn to the press. When ‘Video-guy’s’ extortion scheme failed, he switched tactics and changed to a more peaceable tone: he suggested a mutually beneficial ‘business deal’ in order to receive his money. Meanwhile, his wife wrote a letter of complaint to János Kádár to have his confiscated twenty thousand marks returned.