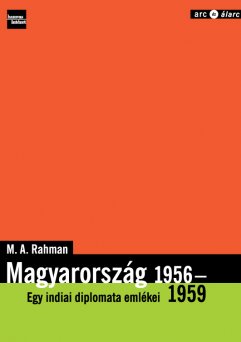 “No foreigner was informed about the fact that Imre Nagy had returned from exile, not to mention that he had been brought to court and executed. The news cast a dark shadow over the foreign comrades. In their bourgeois or colonial countries, they so often led indignant protests in order to demand justice, higher wages, and women’s rights. They fearlessly and gloriously stormed government buildings, set fire to buses and newspaper publishers. Here, in a more advanced communist state, they already hanged and buried them without allowing the residents of this besieged and wounded city as much as a squeak.”