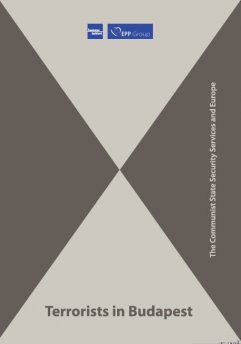 The communist state security and Europe

“We communists have condemned, do condemn, and will condemn terror and terrorism as the tactics and means of political fight…However, in order to avoid any misunderstanding and doubt, we acknowledge revolutionary violence and even armed riot as a means of protecting the working class and laborers from the hegemony and white terror of the exploiting class and counter-revolutionary forces in the spirit of V. I. Lenin’s historical and theoretical justification in his time.”

Strike me dead, the track has vanished,
Well, what now? We’ve lost the way,
Demons have bewitched our horses,
Led us in the wilds astray.

Poem of A. Pushkin, as a motto of Dostoyevsky’s Devils