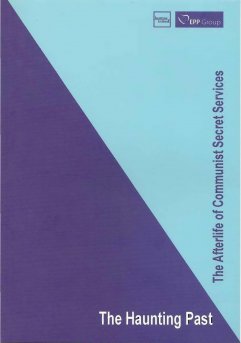 The aftermath of communism in Central and Eastern Europe

“Do we know what kind of political decisions were made concerning the preparation of the communist scenario for the regime change? Do we know how the secret service participated in moving the money and assets managed by the Communist Party abroad? Do we know what kind of responsibility the finance minister at the time, along with his apparatus, had in moving the money of Stasi to the West? Do we know how many top secret intelligence officers have become media moguls, bank managers, billionaire venture capitalists and what kind of political forces, interest groups were standing behind them? Do we know what ties together the former communist senior officers, the dismissed legions of the underworld and today’s newfound social democrats? Do we know what are the consequences of political decisions made in the past that we are living with today and every day? No, actually, we do not know. The exploration of the real and secret history of the regime change is still to come. ” László Kövér Minister of Civilian Intelligence Services (8 July 1998 – 3 May 2000)
Read
See the Workbooks