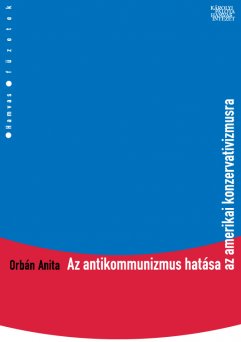 The impact of anti-communism on U.S. conservatism

The study shows how anti-communism became one of the main amalgamating forces of the American neo-conservative movement. After the Second World War, a number of domestic and international events involving the U.S. occurred that shed light on the true nature of communism and helped to bring together the American conservative movement. The intellectual and political highlight of the history of neo-conservativism was the election of Ronald Reagan as U.S. president.Reagan first had to openly take a stand on the question of communism as early as his years in Hollywood.