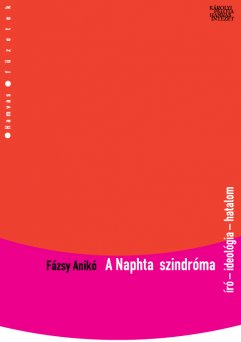 As in his novel, The Magic Mountain, Thomas Mann says through his scholarly character Herr Naphta (whom he invented to resemble György Lukács): mistaken are those who think that the order of the era is the liberation of the individual. “What our age needs, what it demands, what it will create for itself, is—terror.” Terror was present in the literary world as well. This book aims to elucidate the relationship between power and the writer, the role and terror of ideology, the spreading of lies – as the essence of the communist system – in the literary world.