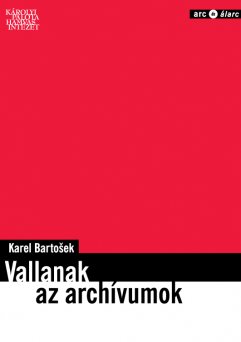 Testimony of the archives

In 1982, historian Karel Bartosek was forced to leave his native Czechoslovakia. He went to Paris and received citizenship. For his articles published in Le Monde in 1984, he was deprived of the Czech citizenship. He was the editor of the journal La Nouvelle Alternative. The research of this excellent historian is published in this book. The history of the international workers’ movement is outlined in the Prague chapter under the motto: “He who forgets constructs his own coffin”.

“The archival materials, at least those that are no longer classified, made me realize the infinite cynicism of the ‘defenders of the poor’ – but who, therefore, cannot tell further lies and cannot falsify the truth.

The historian must make it clear – though others have thought of that before – that the communist movement, as a product of the twentieth century, incorporates all the features of capitalism of this century. The parties advocating an end to the power of the capital act according to the logic of the capital.”